Moisture is the enemy of your car's air conditioning system. The evaporator is your AC system's front line of defense against unwanted moisture. Replacing a car AC evaporator is not an easy job and should only be attempted by the pro mechanics at Pro Automotive Inc. in Martinsville.

Replacing the entire evaporator assembly will save time and money down the road. Accessing your car's AC evaporator is easy because it is mounted inside the cabin of your vehicle. In fact, you can access your evaporator through your car's glove box. However, the lines going to and from the evaporator run throughout your air conditioning system and replacing them requires the disassembly of the engine bay. 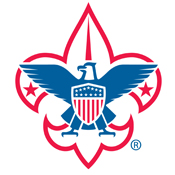 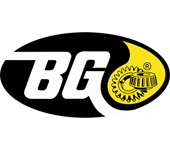 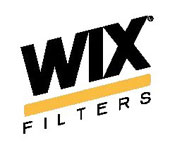 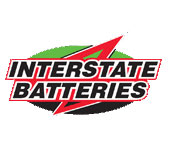 What our clients are saying about us

We have established longterm and stable partnerships with various clients thanks to our excellence in solving their automotive needs!

Monday morning and my sons truck was dead in the driveway. He needed to return to NC that day. Jeff came to the house towed the truck in and 30 minutes later my son was on the road. We did not have an appointment, but Jeff helped us out and I will be forever grateful. Super service. Thanks Jeff!

I had the timing belt replaced on my 2009 Subaru Outback in late February at Pro Automotive. On 4/5/18, my car broke down on the highway as I was leaving Roanoke. It was towed to the closest Subaru dealer in Roanoke, where they determined that the timing belt had failed and severely damaged the engine. I contacted Pro Automotive the next day. They not only covered the cost of towing my Subaru in for them to inspect, but repaired my car at no charge to me when it was determined that the failure was due to a defective timing belt tensioner bolt. They also paid for my rental car while I was waiting to get my car back. It's back up and running like nothing ever happened. Fantastic service. I highly recommend Pro Automotive, and will definitely take my car back when it needs service again. Thanks, guys! You were great!